Set against a backdrop of global crisis at a house party in an actual New York City apartment, the characters of Versailles 2016 focus on the minutiae of their daily lives in a play which questions the responsibilities and obligations of the true ruling class. With scenes that include a bathtub dance by Jonathan Matthews, the results are both familiar and wonderfully disconcerting. Ashley Wren Collins performs with This is Not a Theatre Company ensemble on various dates in March and April 2016 and will be back performing in the show again in September and October 2016. 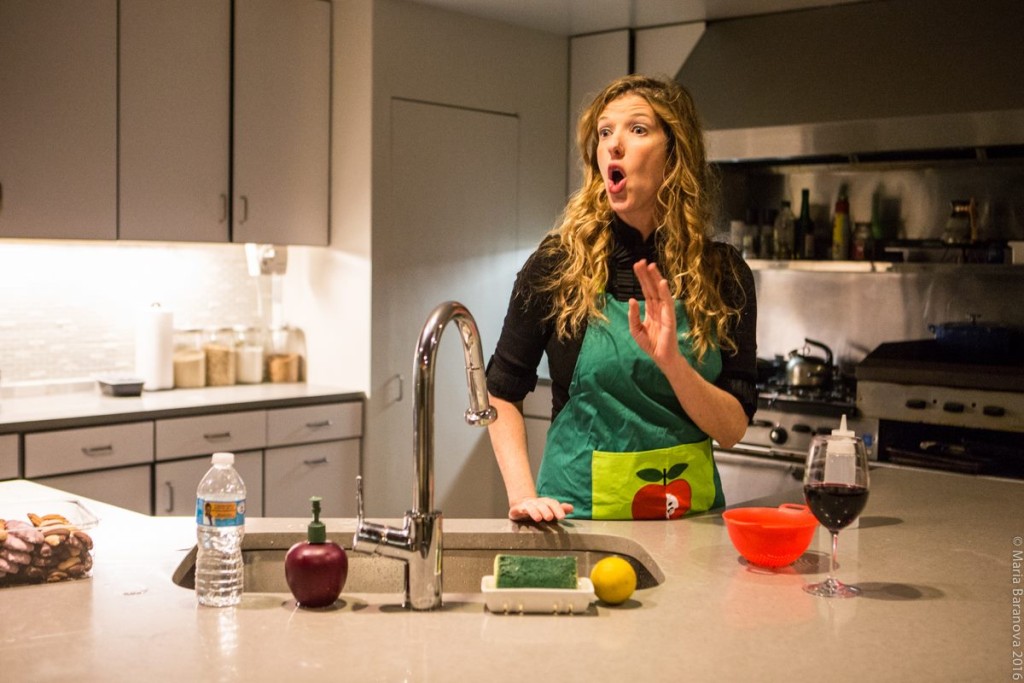 Conceived and Directed by Erin B. Mee