Yet another rave review for Vladimir Mayakovsky’s The Bedbug, which Ashley directed at Medicine Show Theatre! Running now through May 6th. Email Ashley for a discount code. Click here for tickets!

“…Being able to see this early Soviet-era Futurist play is astounding enough, that it holds the stage with such clarity and theatrical punch the more so. It is equal parts dizzy making entertainment and social critique, variety show and polemic, attacking the senses while stimulating thought.” 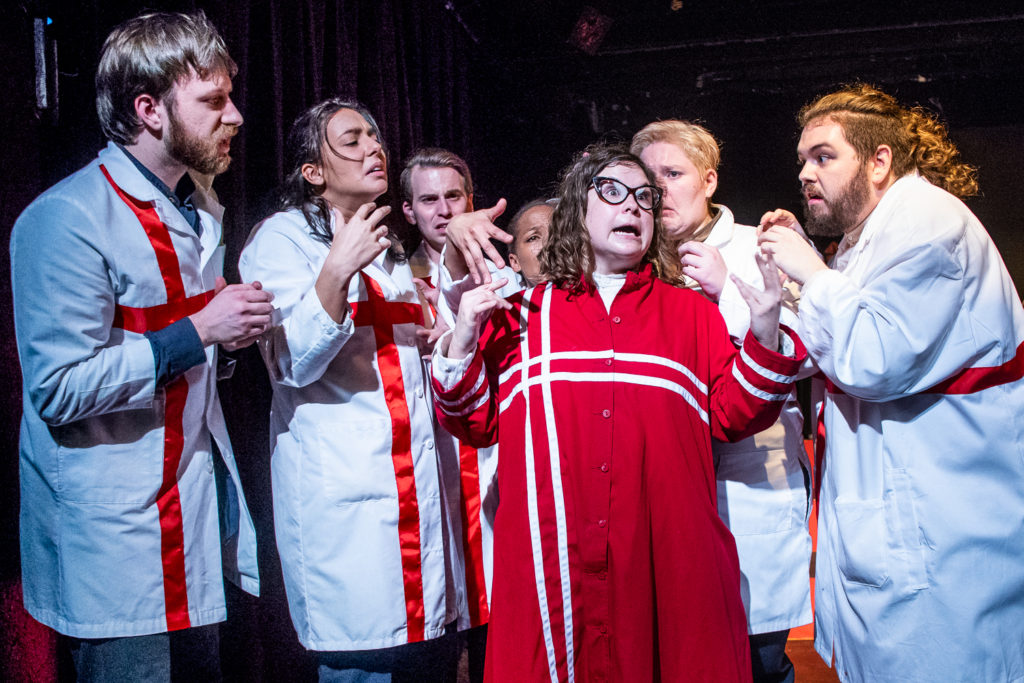