Reviews for the short film

I ONLY MISS YOU WHEN I'M BREATHING 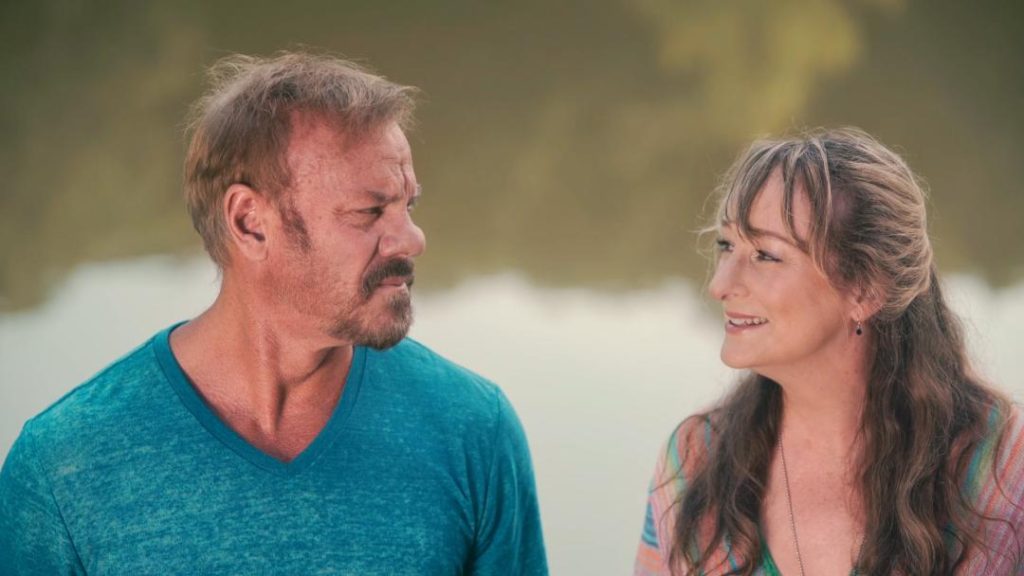 "For a piece less than a half-hour in length, the movie packs a powerful, emotional punch."

Reviews for NYC Off-Broadway Production of 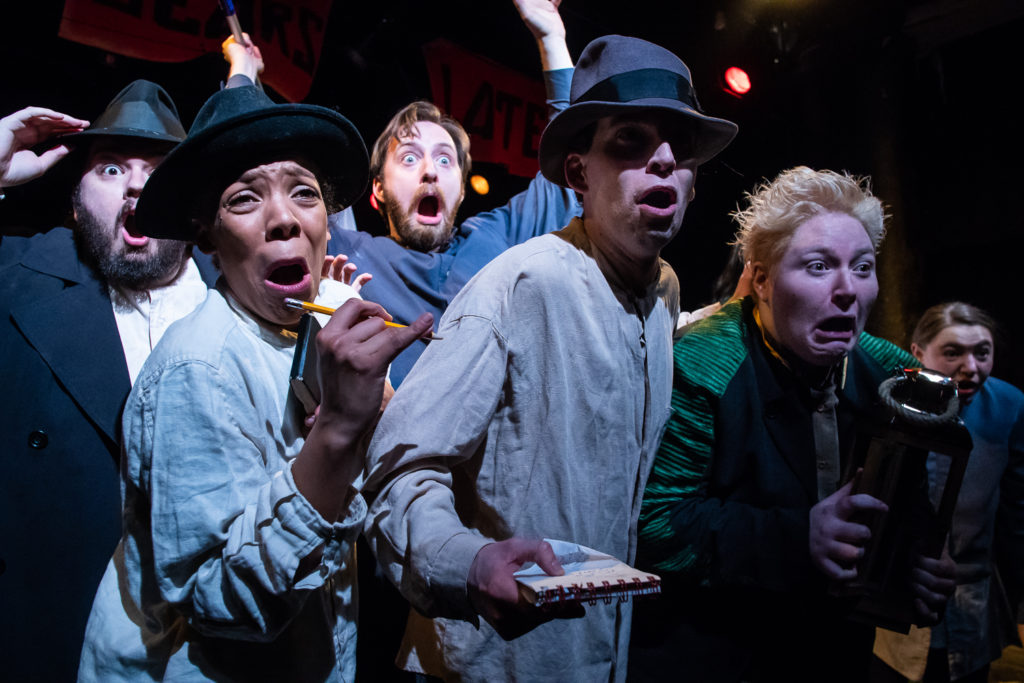 “However, what makes this particular production enjoyable is its direction, which is brilliantly done by Ashley Wren Collins.”

“Being able to see this early Soviet-era Futurist play is astounding enough, that it holds the stage with such clarity and theatrical punch the more so.”

“The musical choreography and improvisational elements that were added to the show are a big highlight of this production, which clearly leans heavily on not just the text, but on its physical comedy, and the caliber of the individual actors.”

“It is equal parts dizzy making entertainment and social critique, variety show and polemic, attacking the senses while stimulating thought.”

“And simply the show’s general craziness, the doffing and donning of so many personae by so few, the dancing, the live music (composed, mostly, by the players), the endless vodka toasts, is felt as something physical.”

“To single out any (actor) seems a little off, they are so good collectively.”

"The rambunctious intelligence of Vladimir Mayakovsky’s THE BEDBUG is matched by that of the nine actors at the Medicine Show Theatre who play what were originally some 90 parts spread over a 50-year leap in time."

“The show is wonderfully cast, and consists of a musically and comedically gifted ensemble of performers.”

“All of the actors …excel at keeping the audience engaged right from the start, and at portraying the intense movement and choreography of the show.” 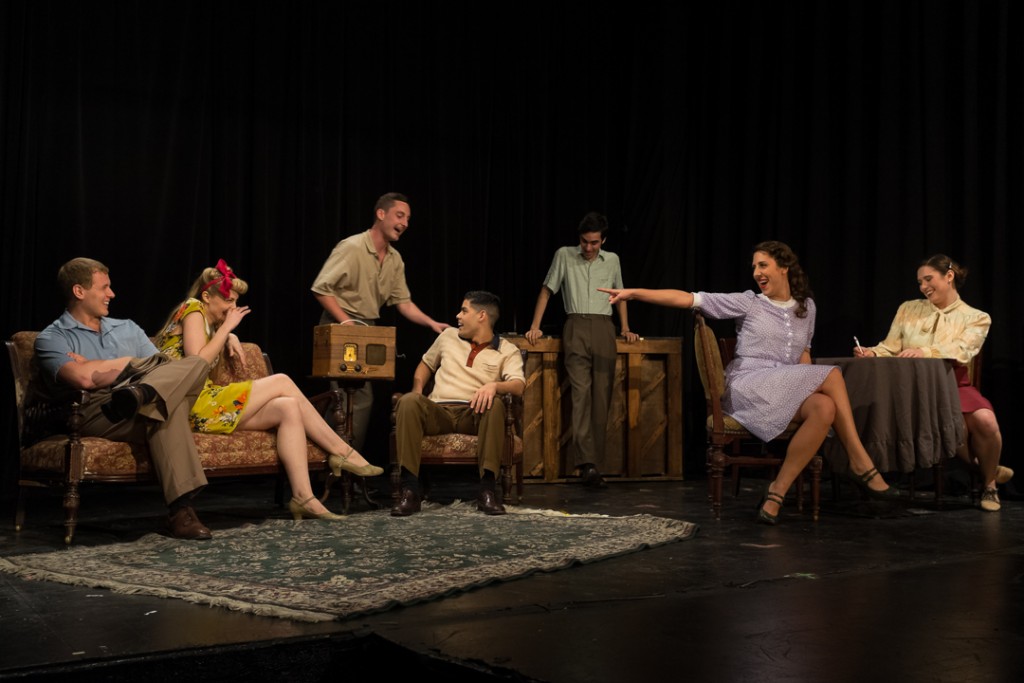 “This is a heartfelt, hardworking show that combines poignancy with charm…”

“Amar Biamonte stands out as the tormented Lt. Hal Bailey, questioning the ethics of war.”